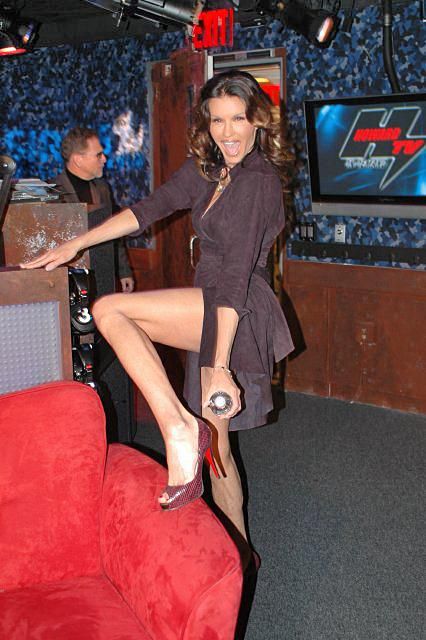 Before Howard got to Bigfoot’s girlfriend, he had model turned reality star Janice Dickinson come into the Stern Show.

She told Howard her show “The Janice Dickinson Modeling Agency” was entering its third season, although she was “still in the red” from it. Janice explained she had to balance her responsibilities at home with her show and the agency itself, and added that a number of her 42 models were getting lucrative work.

She then said she made “a little more than $10,000 a week” strictly through the television show.