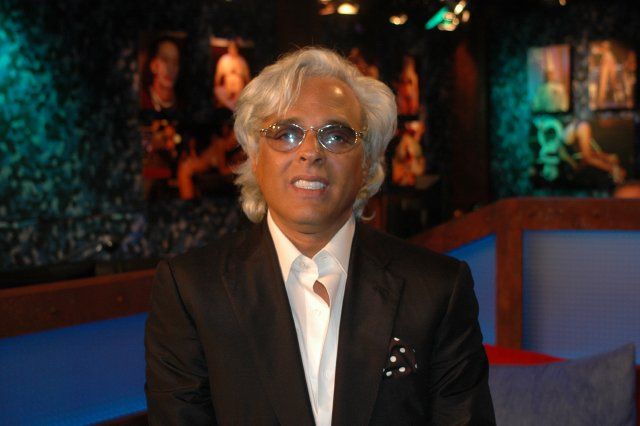 Because KC took a shot at Jessica, Howard wondered why everyone seemed to be on her case. To illustrate his point, Howard played a voicemail Johnny Fratto left for Tim Sabean claiming that he was “treated disrespectfully” when he called in yesterday, and also warned that Jessica would be hurt if her assistant ever wrote a book about her.

Upon hearing that, Howard admitted he didn’t understand what Johnny was talking about. Gary then got on his intercom and announced he thought Johnny was upset because Howard made fun of his thread on the Stern Fan Network, which led Howard to suggest he stop taking calls on the show altogether.

Jessica proceeded to get back on the line to report her former assistant, Laurie, had threatened to write a tell-all book about her with Johnny, which is what Johnny must have been talking about.