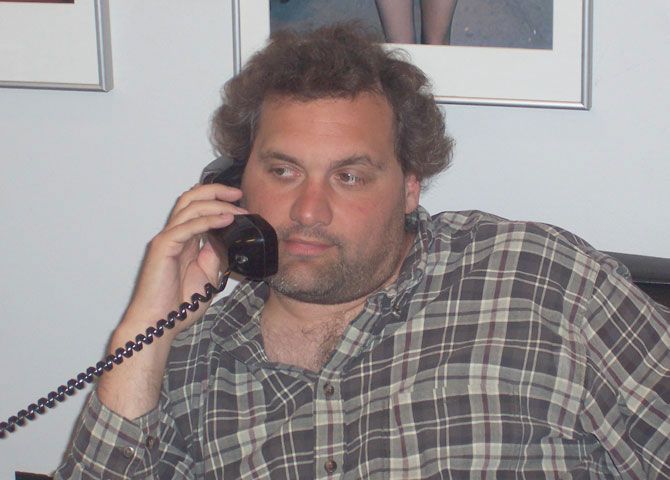 Howard began this morning reporting that Artie apparently caught a stomach virus, and wouldn’t be into work as a result. After Howard assured everyone he knew Artie really was sick and wasn’t “on heroin,” he added Sal, who had the same problem as Artie two days ago, was still so sick that he wasn’t at work either. However, Sal then came into the studio to show that he was, in fact, in the building, but Howard kicked him out right away to avoid him spreading the bug he had.