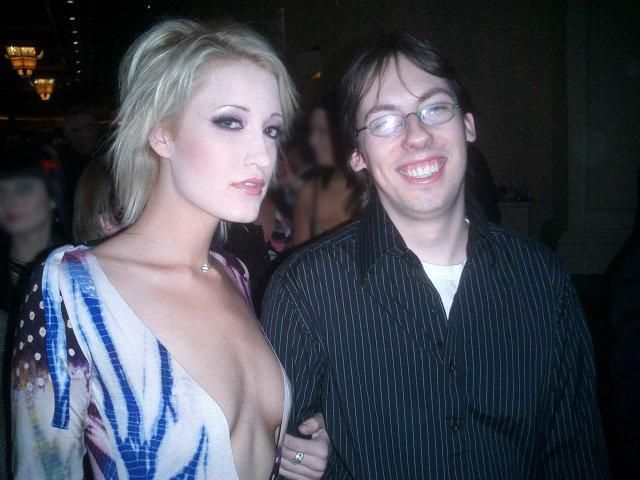 Eric the Midget called in to say he’d be willing to be the roastee at the next roast, but Howard doubted he’d go through with the bit. Upon hearing that, Eric assured Howard he would, in fact, agree to appear, which led JD to come into the studio to say he felt Eric was “ungrateful” for everything he received from the show. Eric replied by calling JD “a geek.”