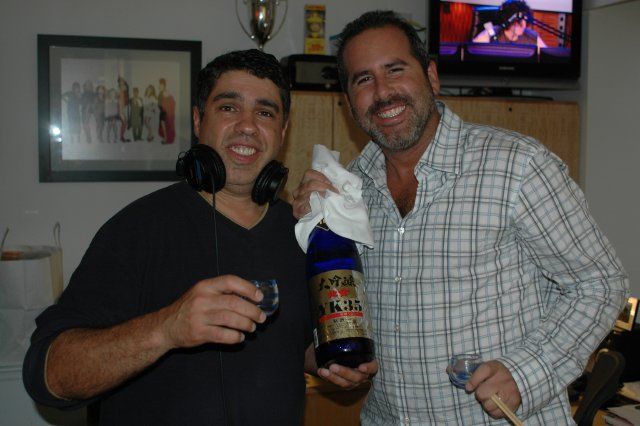 As Howard took calls on the topic, Gary came into the studio to inform him he had “a piece of food” on his lip, and that he wanted to let him know so it wasn’t visible on the HowardTV monitor in his office.

After telling Gary he should’ve let him know about the food in a way that didn’t involve letting the entire audience know as well, he revealed how “whipped” Gary was because he didn’t go to Ross Zapin’s birthday Friday night since he had to help his wife, Mary, unpack boxes in their new home.

Gary assured Howard, though, that wasn’t the case, and said he was busy and tired that night and therefore didn’t feel like being in the city until 1AM.