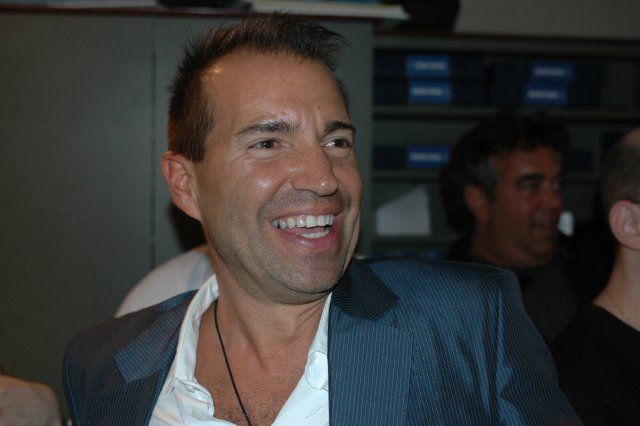 Howard brought up that he had “a bunch of friends” who’d taken to pronouncing the word “literally” as “litrally,” and, when Robin pressed him, admitted the people in question were Mary McCormack and his friend Richie from Nobu.

Howard went on to say he was putting his friends “on notice,” adding that he didn’t like this habit, especially because they weren’t from England. Howard also mentioned he and Beth had Mary over to their apartment on New Year’s Eve, which was when he noticed her pronunciation of the word.