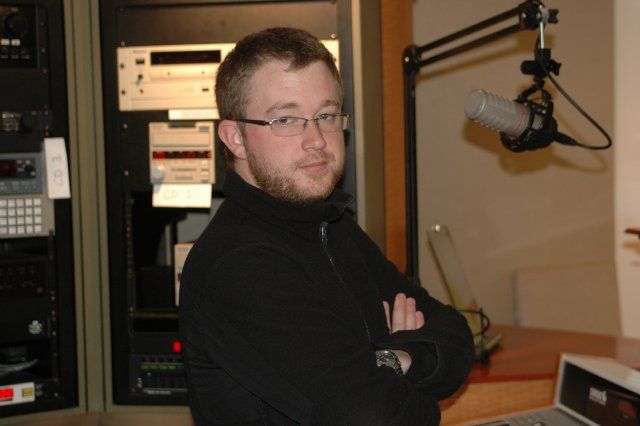 Artie’s assistant, Teddy, came into the studio and said he read up on the earlier discussion about him on the Stern Fan Network. Gary then told Teddy some people in the office were jealous of him because he got the job as Artie’s assistant in the first place, explaining they thought they could do a better job for the amount of money Teddy was being paid.

Gary also noted he questioned Teddy’s work ethic, saying he usually had to ask him a number of times to do some things.

However, Artie pointed out he felt Teddy was “aggressive” when it came to helping him, and he felt he paid him a reasonable part-time salary for his service, especially in the New York area.

Ronnie the Limo Driver reported that people in the offices were upset with Teddy because they felt like he was getting a big head as a result of his job. Ronnie added Teddy also seemed to pop up whenever there were naked women in the studio – even when the studio was restricted during those times – but Artie jokingly noted he knew “no one else from the show does that.”

Artie reiterated that he was happy with Teddy’s work, but admitted there was one time when he was angry at him. Artie then recalled that, on New Year’s Eve, Teddy and his girlfriend were so drunk that they bothered him during their limo ride home from the show he did in Philadelphia that night, when all he wanted to do was relax and listen to his iPod.

Will proceeded to come into the studio to insist he wasn’t jealous that he didn’t get the assistant job, but also admitted he didn’t appreciate Teddy’s attitude, noting that, to him, Teddy came off like he “deserved” the job. Jason also came in and said he got along with Teddy, and claimed he didn’t have a problem with him either.