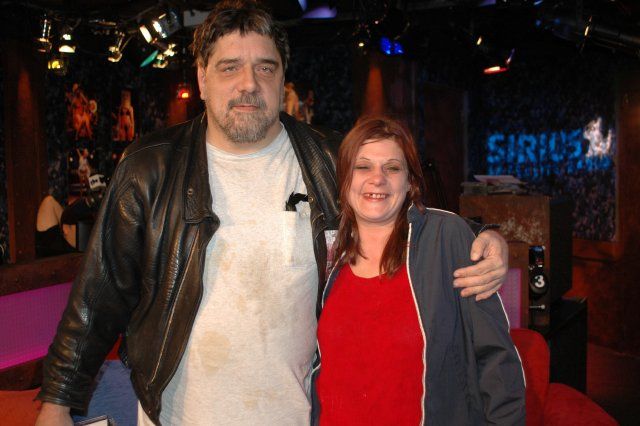 During Robin’s news, Bigfoot’s girlfriend, Lori, called in to report the two of them had broken up, and that she kicked him out of her house. Lori said she became furious at Bigfoot after he accused her of having a lesbian affair with her own daughter, and insisted he was telling lies – like that she was abusing him – about her as well. As Lori continued to make allegations, Howard interrupted her and noted he wanted to get her and Bigfoot on the line tomorrow to settle the matter.