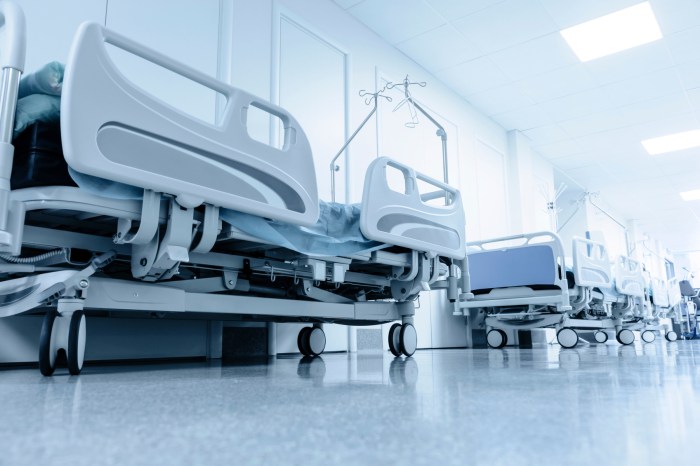 Howard read a letter from a man named Kevin who claimed he “broke his penis” during sex, and he got him on the line. Kevin reported his girlfriend, who caused him the problem, was on top of him during sex, and that she was “bouncing up and down” so violently that she “bent” his penis. Kevin proceeded to say the “cartilage and blood vessels” in his penis burst after the incident, which caused him to “spurt blood” out of his hole all over his couch and carpet, as well as the woman herself. Despite his condition, Kevin noted he and his girlfriend were “so drunk” that they couldn’t drive to the hospital, so they instead showered and went to bed for awhile – where they unsuccessfully tried to have sex again.

Kevin went on to mention he ended up going to the emergency room the following day, and was told he had “a penile fracture.” To make matters worse, Kevin added he needed to have dye squirted into his penis via a catheter, and described the pain he felt as a result measured “a 9.5 out of 10.”