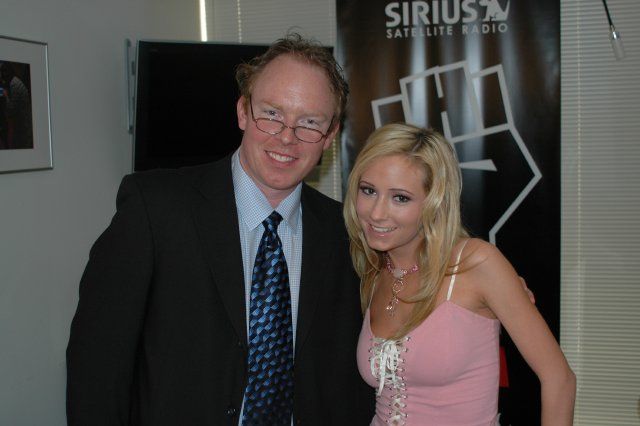 After Artie commented how much he enjoyed the show, Robin noted she felt it was “an honor” to even be asked to appear on it. Howard then reported running into the host of “Inside the Actors Studio,” James Lipton, in the Hamptons on a number of occasions, and that he found him to be “a nice guy.”