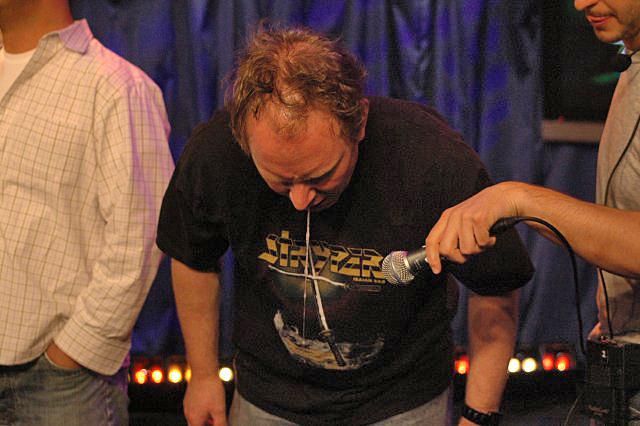 Artie asked Howard if there were any African Americans he was interested in dating growing up in Roosevelt, and he said there was one in particular, but she wouldn’t be with him because of the social problems it might cause her.

After Artie remembered there was an African American girl he liked in high school as well, Richard came into the studio and revealed he lost his virginity to a black woman.

Richard added, though, that the experience didn’t go well, especially because the woman ended up vomiting after he “finished” in her mouth.