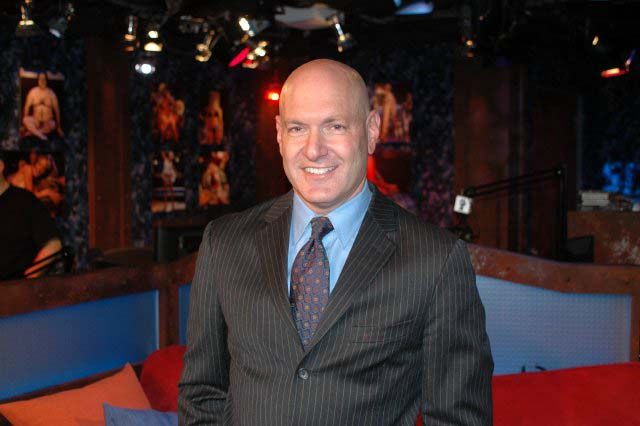 The television psychiatrist Dr. Keith Ablow got on the line to talk about a debate that occurred this week on the show.

Before he got to that, though, Dr. Keith said he met Tyra Banks when he was on her program, and was distracted by her beauty, while also commenting that he didn’t think Dr. Phil’s advice was always sound.

Dr. Keith went on to note he didn’t feel it was a good idea for Sean Hornbeck and his family to be on “Oprah” last month, although he admitted she was the one television personality he believed could be “empathetic” to them. Howard then got to the reason Dr. Keith was calling in, and announced that, like him, Dr. Keith was against the way Gary used software to monitor his son’s Internet activity.

However, before Dr. Keith got into the details of his opinion on the matter, Gary reported he and his wife discussed the matter last night, and had decided, based on Howard’s advice, to inform their son that they are monitoring his Internet use.

Dominic Barbara called to disagree with Dr. Keith’s point of view, explaining he felt parents had the right to protect their children from online predators.

Howard replied by acknowledging he felt the same way, but still thought Gary should let his son know that he was doing so. Eric the Midget then got back on the line to ask Dr. Keith if Diana DeGarmo and other “American Idols” would be appearing on his program this Friday, and he said they would be.

Eric went on to say he’d like to watch the show, but that he couldn’t find it listed in his area.