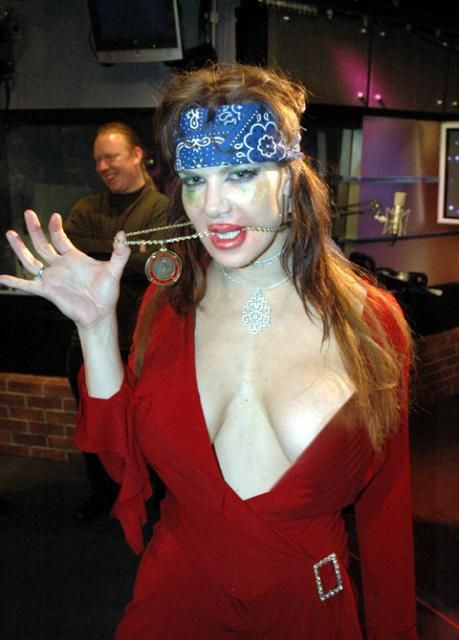 After discussing some Anna Nicole rumors that were spreading, Howard played a clip of Joanie Lauer, aka Chyna Doll, on “Larry King Live.”

In the tape, Chyna talked about how she didn’t think Anna Nicole was given enough respect by the press, and began crying as a result.

However, Monique, the wife of the owner of TrimSpa, was also on the show, and she claimed she’d talked to Anna Nicole three weeks ago, and Anna told her that she never considered Chyna a friend.

As Monique then said she figured Chyna was looking for attention by appearing on “Larry King Live,” Chyna laughed and acknowledged she didn’t appreciate the accusation.