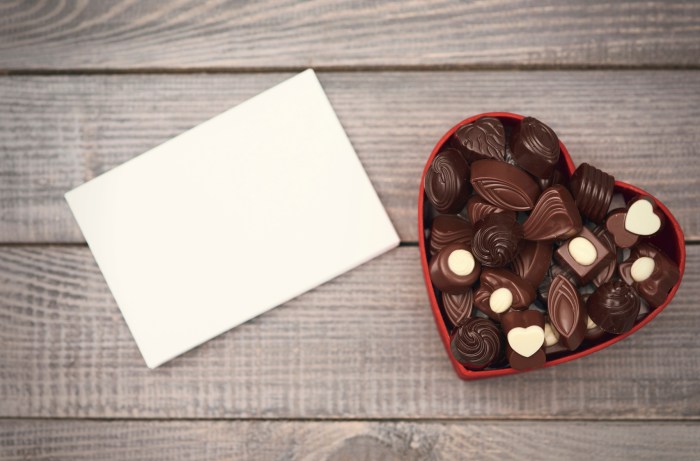 Howard started this morning by asking Robin why she didn’t call him back last night, and she replied it was because she was ill and didn’t get his message. Howard then noted he bought a gift for Beth for Valentine’s Day, and he wanted Robin to be the first to know what it was…a Pajama Gram. After Robin laughed at that, Howard went on to admit he gave Beth a ring last night and were now officially engaged.

Never Too Soon for a Bachelor Party 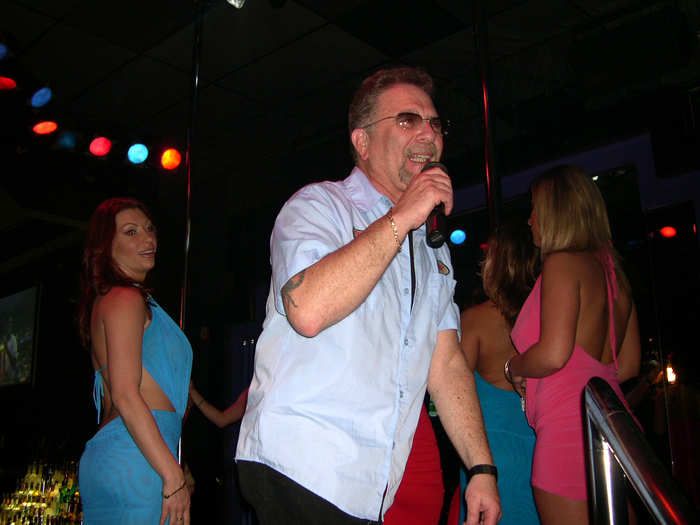 Howard acknowledged he was thinking about getting Beth a ring for Christmas, and that, even though he liked their lives at that point, he realized he’d been with her for seven years, and wanted the rest of the world to see her as more as “the girlfriend.” Following a call from Dominic Barbara, as well as some from fans who reminded Howard he’d sworn he was never getting remarried, Ronnie the Limo Driver came into the studio to ask if he could put together Howard’s bachelor party, which Howard said he could.

Howard turned back to his story, and brought up that he approached his kids about his plans a year ago, and started talking to the jeweler in December. However, Howard also said he realized there wasn’t enough time to make the ring he wanted for Beth by Christmas, so the jeweler advised him to come back to his store after the holidays.

Artie then interrupted Howard with his megaphone pretending to be Beth, announcing she was making “baby booties,” which caused Howard to laugh and joke that the wedding was off. Howard then warned Artie that Grandma Caprio would be calling in later in the show.

Artie noted he considered Howard “lucky” for having found Beth, and – as long as there was a prenup – thought the two were setting themselves up for “a very happy life together.”

Howard replied he knew marriage was “the dumbest thing” when it was looked at “on paper,” but added he hadn’t been living the life of a single man in years, and that he was ready to be married to Beth.

Sal then came into the studio and asked what happened to Beth allegedly not wanting to get married, but Howard told him that was never the case. Howard went on to explain Beth was interested in being married to him, but that she never pushed the issue.

Keeping His Thoughts to Himself 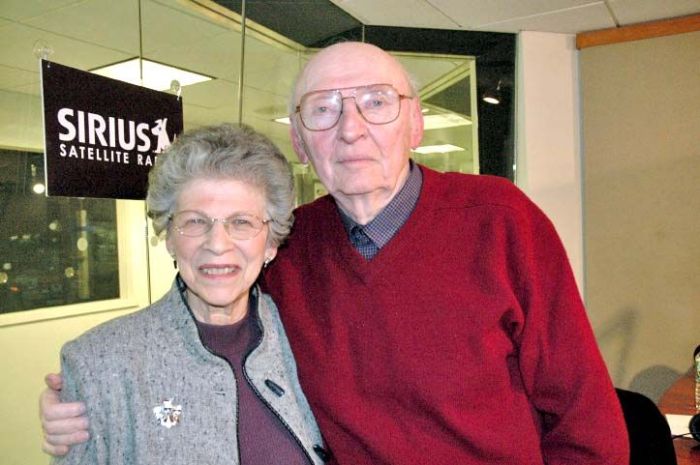 Howard reported he ordered the ring right after Christmas, and that he picked it up yesterday afternoon.

He then took a call from Double A, who advised Howard to not let anyone make “a mock” of the situation. Howard proceeded to say only his therapist, his agent and his accountant knew about his plan to propose, which led Robin to wonder if he’d told his parents.

Howard replied that he didn’t call his parents with the news until after he’d proposed, and that he told his mother but his father couldn’t come to the phone for him to tell him himself.

While Robin admitted she didn’t understand why Ben didn’t at least congratulate Howard, Artie pointed out he understood Ben’s lack of response, noting he believed Depression-era men felt “awkward” addressing such subjects with their children.

Gary then came into the studio at 6:45 a.m. and gave Howard an Associated Press article about his engagement, and Blue Iris called in to offer Howard oral sex prior to his marriage.