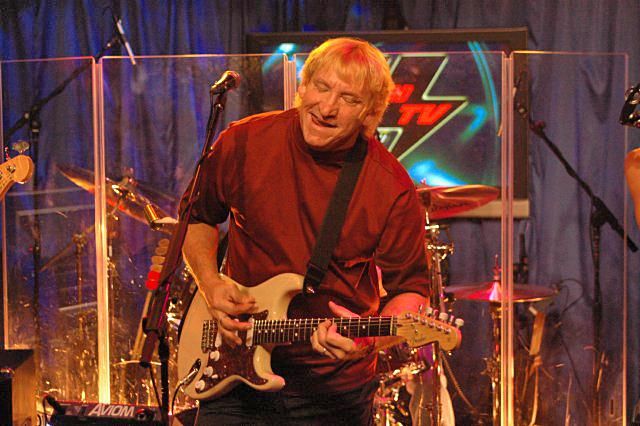 Artie mentioned he was looking forward to the 18-hour music special that begins airing on Howard 101 at 3 p.m. tomorrow and continues throughout the weekend.

Gary proceeded to come into the studio and announce he’d listened to most of the special, and thought it was what fans have been waiting to hear for years. Gary did wonder, though, why it seemed Howard “yelled” during many of the performances, and he replied there was a simple explanation.

Howard then noted that, because he felt most of the artists weren’t used to playing acoustically, he’d try to motivate them not to stop in the middle of the songs by screaming to them like they were live in concert.

You Can’t Say that On Regular Radio

Howard played some clips from the special, including one of Green Day’s Billy Joe Armstrong cursing a number of times during a song even though it was broadcast on terrestrial radio. This led Gary to point out he thought Billy must’ve known he wasn’t supposed to say those words on the air, and Howard replied he thought it was Billy’s way of being controversial, especially because it was before the band’s return to prominence. When Gary next remembered members of the band smashed their instruments following the song, Artie noted he wasn’t a big fan, and that he considered Green Day to be “somewhere between Kansas and Jefferson Airplane.”