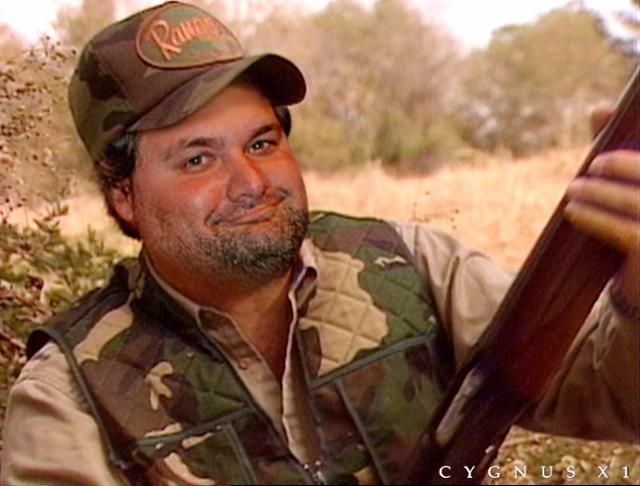 When Howard took a call from a listener who advised Artie to go on his hunting trip with Richard’s dad, he replied he’d made his decision, and that he wasn’t going hunting.

Ralph then got on the line and noted he thought Sam Simon was “dead on” yesterday when he discussed how animals are treated when hunted, so he was happy with Artie’s choice.

Will then came into the studio and reported his dad used to own a deer farm, explaining the practice of killing the animals involved shooting the animals and then slitting their throats so they’d bleed to death.