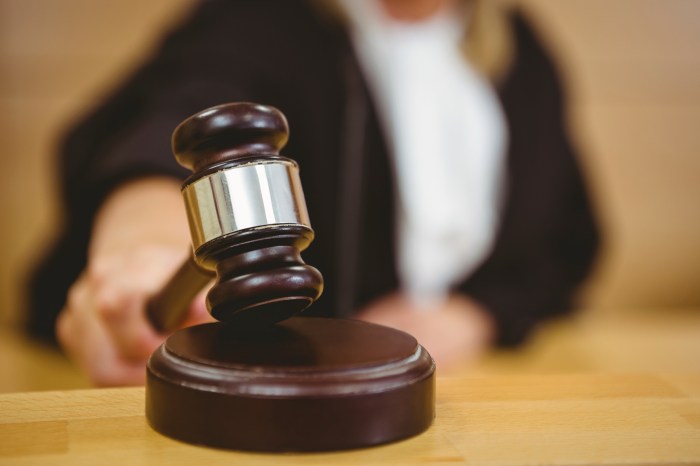 When the topic of Anna Nicole Smith came up, Howard noted how “wacko” he thought Judge Larry Seidlin, the man who presided over the case concerning her remains, was.

After acknowledging he didn’t have any provisions in his will about his own remains, Howard played a clip of Judge Seidlin crying while giving his verdict on the matter. Following the clip, Robin pointed out she thought people who didn’t elicit such a response from Judge Seidlin in the future would be hurt by his seeming lack of emotion.