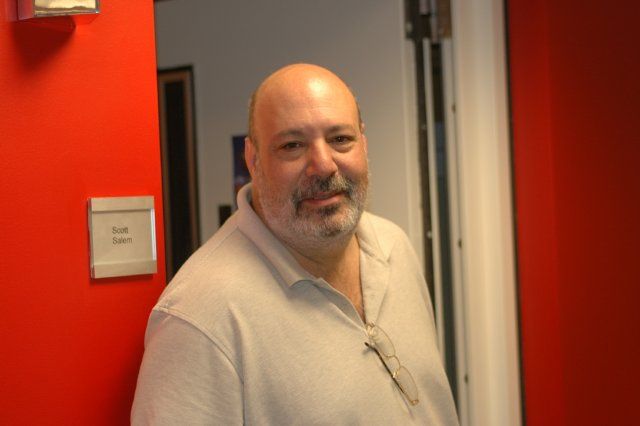 Howard had Scott the Engineer and his intern come into the studio to talk about a massage Will accused the intern of giving Scott. When the intern denied that the interaction took place, Will entered and claimed he had “a source” who saw the massage firsthand, but added the person wouldn’t step forward about the incident. Howard then said he wished the source would come in, and Jon Hein, who was already in the studio to talk about “The Wrap Up Show,” acknowledged he was the one who saw the interaction. As Jon talked about what he thought he saw, Howard responded that he was siding with Scott and his intern, and Jon admitted he may have been “delirious” after having had worked on the music special for such a long time.