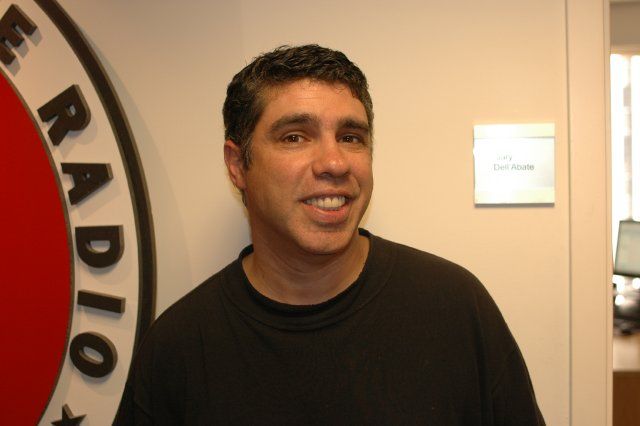 After a caller talked about how much he enjoyed the music special that aired on Howard 100 two weekends ago,

Gary Dell’Abate came into the studio to say he had clips pulled of some of the intros Artie recorded for it. However, before he got to that, Howard pointed out he “loved” the way Gary constantly “pulled out his shirt to hide his fat.”

Gary replied by admitting he had that “down to a science,” and also admitted that he sometimes “squatted” and put his shirt over his knees in order to “stretch it out.” Artie went on to note he didn’t consider Gary “fat,” and assured him he was just being “self conscious” about his size. Howard then played some clips of Artie introducing bands in a less-than-enthused, almost sleepy, manner. Jon Hein then announced that he was in the process of putting together a countdown of the music special as will be determined by fans’ votes. Jon also reported Sour Shoes, Cousin Brucie and Casey Kasem were names being thrown around to host the special, although he wasn’t sure the last two would be willing to do it – so he might have to have Sour Shoes be all three.