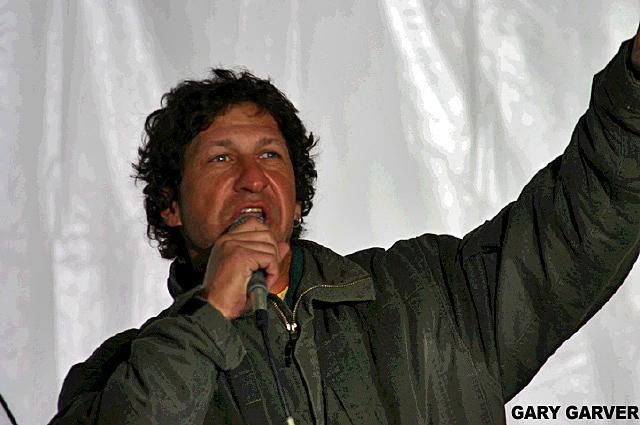 Howard got to a tape of Gary Garver interviewing former NBA player and recently announced homosexual, John Amaechi. In it, Gary asked John what the worst part about retiring from sports was, but he claimed there wasn’t anything bad for him, calling his retirement “fantastic.”

After John next insisted he wasn’t “black balled” from the NBA, Gary asked what he thought “the deal” was with admitted homophobe, Tim Hardaway, and John said he felt Tim had “issues” to work out on his own.

John then noted he knew there were closeted homosexuals in all sports leagues, but referred to exactly how many as “unimportant.”

Gary went on to ask John if he ever participated in “towel-snapping incidents” in the locker room, which he said he hadn’t, and refused to answer Gary’s remaining questions, which were if Shaquille O’Neal was “hung like a mule,” if he’d ever had “an injury to his penis,” who he thought was the most attractive NBA player, and if he was concerned about getting AIDS.