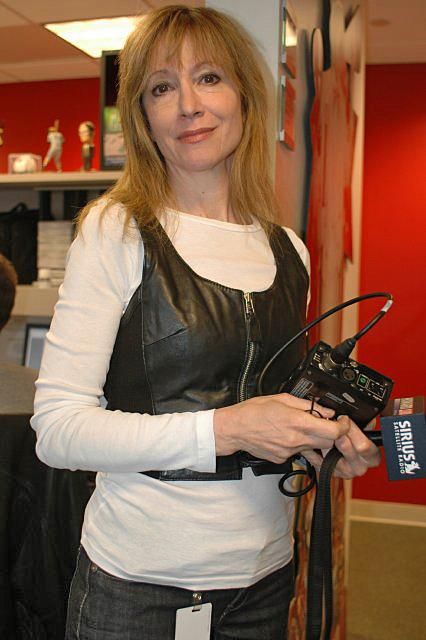 While in the studio talking about the Howard 100 News, Steve Langford reported Lisa G. hated reading negative posts about herself on the Stern Fan Network, and that she even contacted its creator, Mutt, a number of times to take certain posts removed.

Lisa then came into the studio and insisted she’d called Mutt only “three times,” but Jason claimed he’d heard that she has called Mutt more often than that.

Lisa went on to explain she wanted to keep her “integrity as a newswoman” as the reason she asked for certain things be removed from the site, and again claimed she only called Mutt a few times.