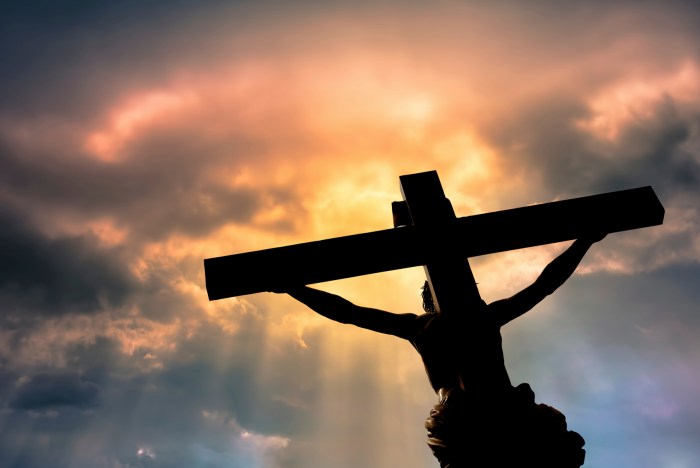 Howard began this morning admitting he’d forgotten to set his alarm last night, causing him to get up about 20 minutes past his normal time.

Howard then “thanked God” that people had “discovered Jesus’ body” – referring to the James Cameron documentary that claimed Jesus’ bones had been found – because he thought they’d now convert to Judaism. After Robin responded by noting the documentary had its share of critics, Howard pointed out he thought believing a man had risen from the dead deserved even more skepticism than allegedly finding his remains did.