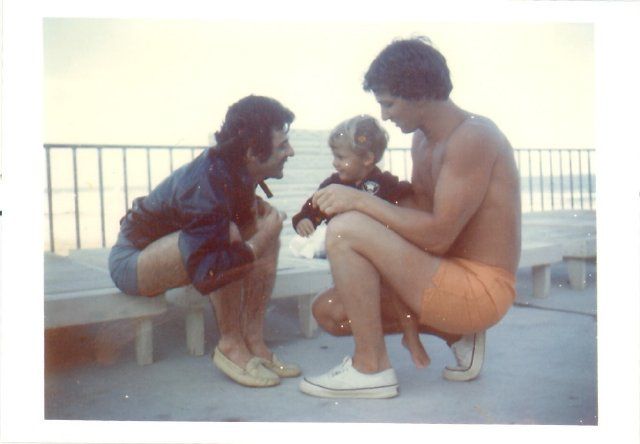 Howard took a call from a woman who said she’d met Artie recently at the Borgata in Atlantic City, and that she was there the night before as well to see the band, The Gipsy Kings.

After hearing clips of some of the group’s songs – which were all in Spanish – Howard wondered how the woman sat through the concert, especially when she admitted she didn’t understand the language. Artie went on to report he was planning on taking his mother to see Frankie Valli at the Borgata soon, a concert his mom was looking forward to a great deal.