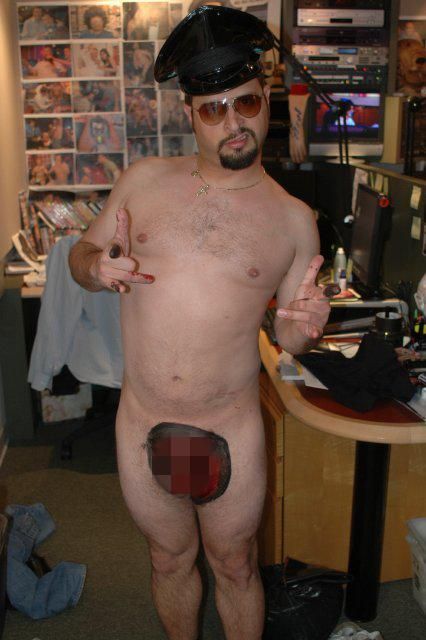 Howard began the day saying “it looked like the end of the world” today on the front pages of the New York Post and the Daily News due to yesterday’s stock market plunge, and Robin reported the crash was a result of the crash in the Chinese stock market. Howard went on to compare the stock market to gambling, while Sal the Stockbroker, who really was a stockbroker once, came in and admitted he didn’t know any more than anyone else about how the market worked, calling his previous job “a bunch of horseshit.” As Sal continued to talk about what he did as a stockbroker, Howard interrupted him telling him he was getting bored by the story. Sal then admitted even he felt the same way about what he was saying…so he left the studio. Howard then mentioned he thought President Bush would eventually “bankrupt” the country, citing, not only the stock market, but also the war in Iraq plus the potential war in Iran. Howard added he felt the current administration was so hapless that terrorists were able to locate Vice President Cheney when he was in Afghanistan yesterday and (unsuccessfully) attempted to kill him with a bomb.