Also, a fan requests a "Jack and Rod" clip 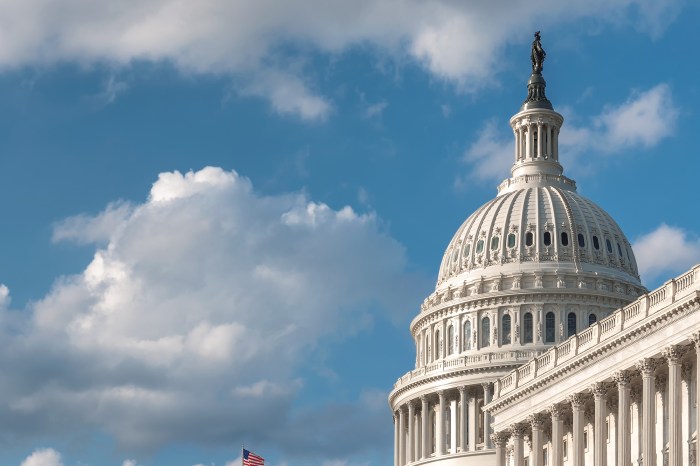 Howard began the show saying he watched Mel Karmazin on C-SPAN 3 testifying in front of Congress about the potential merger between SIRIUS and XM yesterday.

Howard noted he thought Mel did “a great job” explaining the merger, and that the only person who gave him difficulty was the representative of the National Association of Broadcasters, which Howard added didn’t surprise him given the organization’s ties to terrestrial radio.

Howard then noted he believed Congressman Anthony Weiner was one politician who “got” the merger, and went on to praise the remarks he made about it during yesterday’s assemblage.

After a caller gave his thoughts on the merger, he requested Howard play a clip from “The Jack and Rod Show,” so he did. In the tape, Crackhead Bob told a husband-wife team of authors that he was Kirk Douglas, and they believed him until Bob’s comments got so sexual in nature that they hung up on him.

Just Showing Support for Her Sister 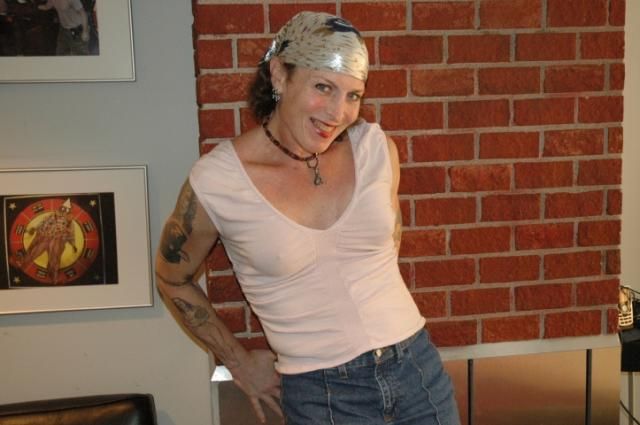 Siobhan the Transsexual called in asking to participate in the interview of one of today’s guests, Martine Rothblatt, who not only invented satellite radio, but also happens to be a transsexual. However, Howard noted he wouldn’t have Gary the Retard into the studio if Stephen Hawking were to ever be on the show, and Artie said Siobhan’s request would be like him asking to meet Pavarotti, so they weren’t interested in having her in this morning. Although Siobhan insisted she had reasonable questions to ask Martine,

Howard asked, “Why would we subject a guest to Siobhan any under circumstances?”

Howard proceeded to point out Martine was going to be on the show because she created satellite radio, while Siobhan would be on simply because “she had her c*ck cut off.” Gary came into the studio and reported Siobhan was “insistent” that she get a face-to-face meeting with Howard, but he promised her that wasn’t going to happen.

Siobhan insisted she wasn’t going to ask Howard for money or a job if she was ever given the chance to speak with him, but Howard didn’t think that would happen.

Siobhan proceeded to say, though, that Howard “had more money than God,” and also asked him if he planned on taking his money with him when he died. Upon hearing that, Howard said he thought such remarks proved his theory about what Siobhan really wanted from him.

Gary informed Howard that Siobhan had “heavy personal problems” to discuss with him, but Howard said that, during their 20-year working relationship, he never so much as had lunch with Scott the Engineer, so he wasn’t going to meet with Siobhan, despite her claim – which was refuted by everyone in the studio – that they used to get together to write bits together in 1987.

As Siobhan continued to say she wasn’t after Howard’s money, Gary interrupted her to note she “wasn’t being upfront” in regard to what she wanted to discuss with Howard. Gary then read a list of show suggestions Siobhan had sent him, including one that advised people from the show create all the commercials that aired on it to “make them funnier.”