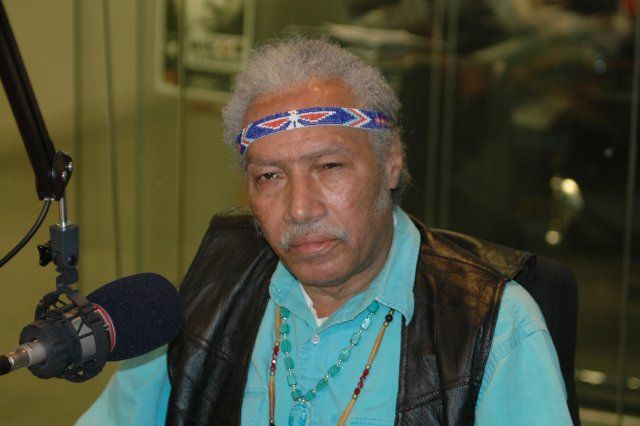 Howard turned to clips from Riley Martin’s show, which aired two nights ago. In the clips, Riley discussed “the energy” found in drinking water; how aliens had the opportunity to euthanize themselves after they reached the age of 20,000; and that he thought Sasquatch and the aliens were probably in cahoots with each other.

After hearing the segments, Howard noted he felt Riley had great talent as a “bullshitter,” but that he hasn’t been able to parlay that into making money yet.