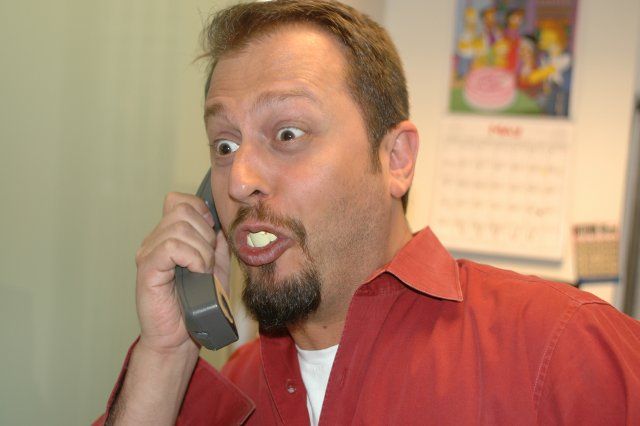 Following a prank call Sal made to a German restaurant pretending to need help translating some German sentences, which included wanting to put his “balls” in his wife’s mouth and his “fist up her ass,” Howard took a call from a listener who wanted to know if he was worried about censorship potentially coming into play in regard to the possible merger between SIRIUS and XM.

However, Howard responded that, to him, the lack of censorship was one of the biggest draws of subscription-based, satellite radio, and regulating it was against the Constitution.

This led Howard to read the ad SIRIUS put in the New York Times recently that he thought was effective. In the ad, a number of frequently asked questions about the merger were presented, along with SIRIUS’ answers to them.

Howard proceeded to talk about how former Attorney General John Ashcroft was speaking out against the merger, but that he was a hired gun of the National Association of Broadcasters, a pro-terrestrial radio organization.

Given the NAB’s insistence the merger not go through, Howard thought was enough proof that satellite radio did compete with terrestrial radio and meant the merger should happen, while George added, “Anything John Ashcroft is against, I’m for.