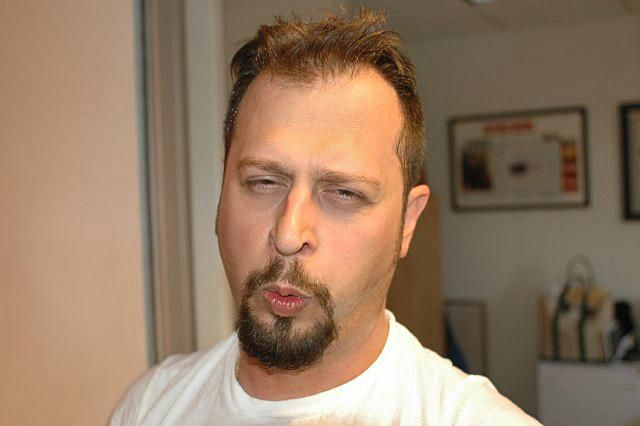 Before Howard played a prank call made by Sal, he noted he’d been so busy on the show lately that he hadn’t gotten to the clip.

This led Howard to say Sal was constantly asking Gary about why he didn’t like the tape – which he added wasn’t the case – especially because Sal supposedly considered it to be his “masterpiece.”

Sal then setup the clip, which he explained involved putting together two men who were both selling their Nissan Sentras and having them talk to each other – like he’s done with Chinese restaurants in the past – with each thinking the other person wanted to buy his car.

However, one of the men caught on to Sal’s trick, and told the other caller about it.