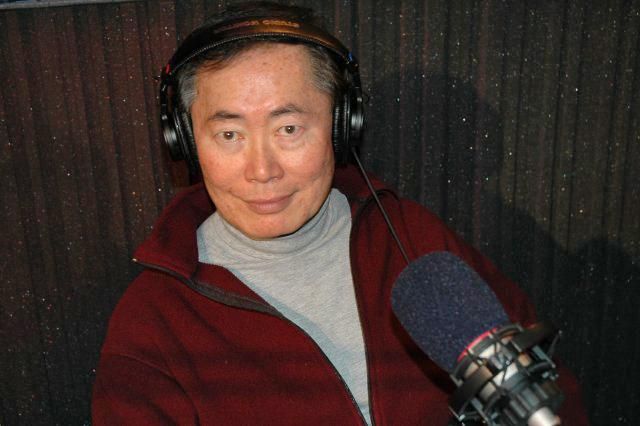 Howard said he had a Sulu trivia question for George, and asked him this: What was the name of Sulu’s child? When no one even had a guess, Howard announced the child was born in 2270, but that didn’t help anyone. George then noted the child’s name started with a “D,” and eventually revealed the answer was Demora.

George added Demora was conceived after a one-night stand Sulu (not George) had with a woman on “Star Trek.”