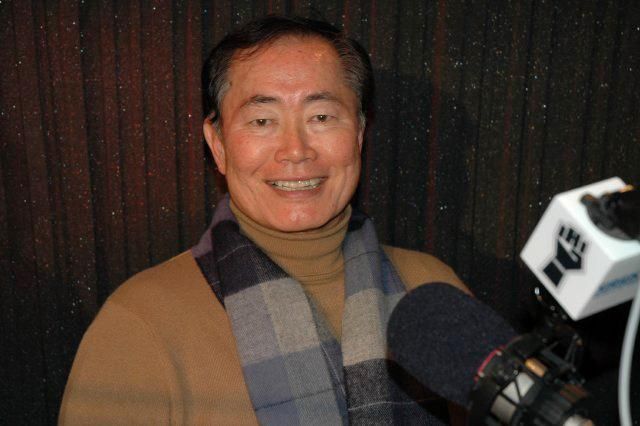 Howard asked George if it was true that he had attended the Oscars wearing a kimono this year, which he admitted he had.

George then said the invitation to the ceremony called for formal attire, which he noted was the reason he chose the outfit – which was the Japanese equivalent of a tuxedo, and not a dress as Howard insinuated. George went on to say that, at one point on the red carpet, Meryl Streep accidentally ran into him and knocked him over.