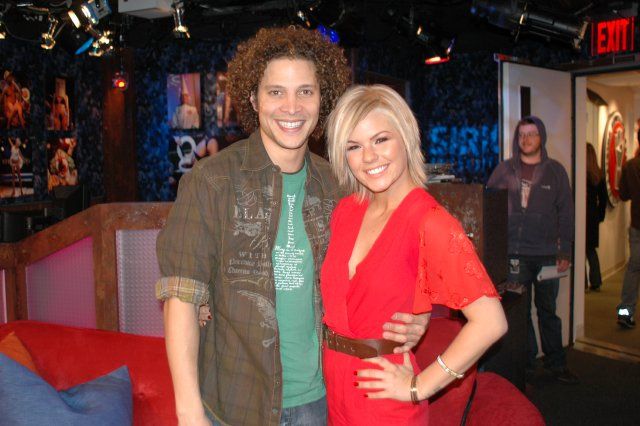 Howard welcomed two former “American Idol” contestants, Justin Guarini and Kimberly Caldwell, into the studio. Howard began the interview by asking Justin, who finished second in the premiere season of the show to Kelly Clarkson, why his career wasn’t taking off like hers, and he responded he was still singing, but had different goals than Kelly.

Justin went on to say only about 10,000 people tried out for “American Idol” that first season, which he noted was a fraction of the number that auditions nowadays. Kimberly then mentioned her mom encouraged her to try out for the show, and that she relied on friends to help her financially as well so she could audition.