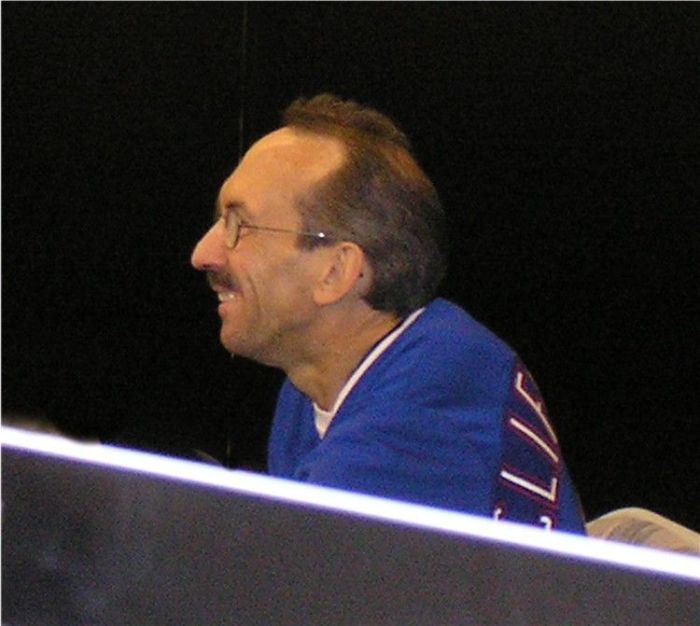 When Lisa G noted that today was the 10 year anniversary of the debut of the “Private Parts” movie, Howard acknowledged he’d like to star in a movie again, but only if he liked the script.

This led Gary to ask if Howard would be in a film if it involved him kissing another man, and he replied that wouldn’t happen. As Gary continued to add facts to the hypothetical – including that the movie was Oscar worthy – Howard informed Gary that he’d made his decision on the matter, and advised him to drop the subject.

Howard then played a montage of clips of Cliff Palette, who Lisa G. reported died a year ago today, while Howard recalled discovering that Cliff didn’t even have a cleft palette just prior to his death.

Howard proceeded to play a phony phone call Richard and Sal made to a man using audio clips of Ed McMahon taken from his audio book.