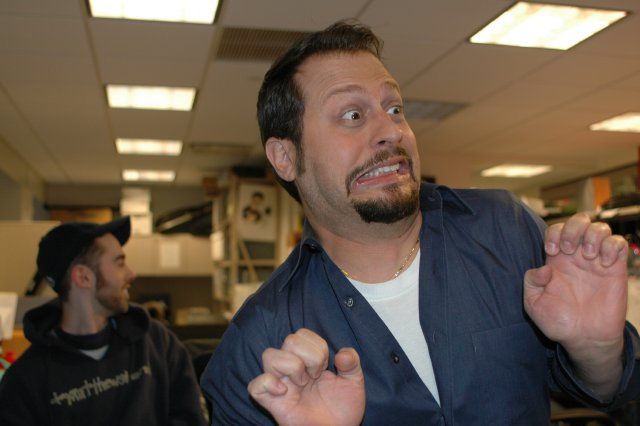 Howard brought up that Sal was back to e-mailing Beth, and he demanded he stop doing so immediately. Sal then came into the studio and explained he was merely trying to apologize to Beth for the jokes he had made at her expense two months ago, because he thought enough time had passed for him to get back in touch with her.

Gary also reported that Sal was making comments about Beth as this morning’s discussion of her incident with Bianca was taking place, some of which made him think Sal was “a stalker.”

Sal insisted, though, that wasn’t the case, and (sarcastically) said he was sorry for trying to apologize to Beth.