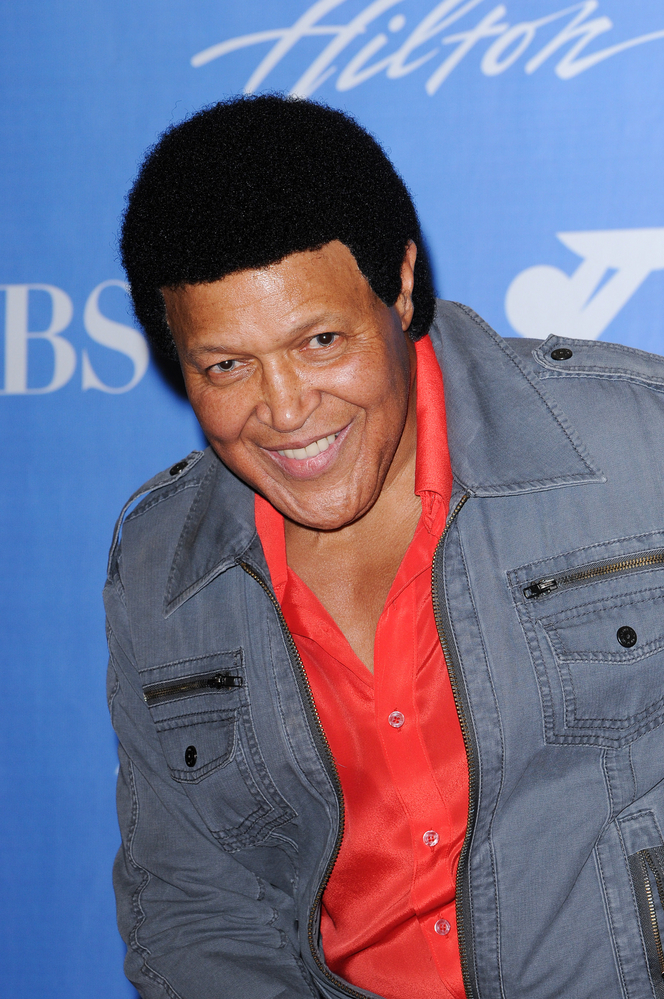 When Gary announced he had heard that Chubby Checker “hated” Howard, Howard read a letter he received from Chubby.

In it, Chubby claimed he supported Howard when his career in radio was first starting, going on to mention Howard both criticized his new album, “Knock Down the Walls,” and questioned how Chubby was able to afford a tour bus when his crashed years ago.

Howard then read statistics about Chubby’s record sales included in the letter, which he admitted were impressive if true. Following a conversation about “The Twist,” Howard acknowledged he was in “a feud” with Chubby, and Robin advised him to get Chubby on the phone.

However, Gary replied he’d just called Chubby, but he got his answering machine.