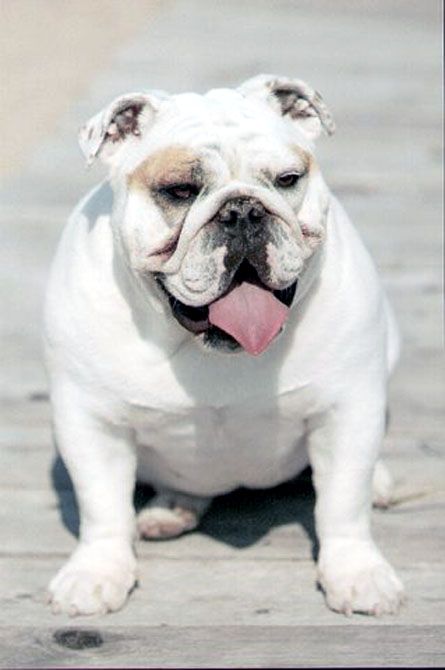 The topic of Angelina Jolie’s newest adoption came up, and Howard pointed out she was renaming her child, even though he was 3 years old.

This led Robin to say she recently adopted cats whose names she changed as well, and Howard added Bianca was originally named Reba before he and Beth decided on her current name.

However, Howard also noted he thought Bianca would respond to any name he gave her after a week, reporting he started referring to her as Eileen just this past week without her missing a beat.