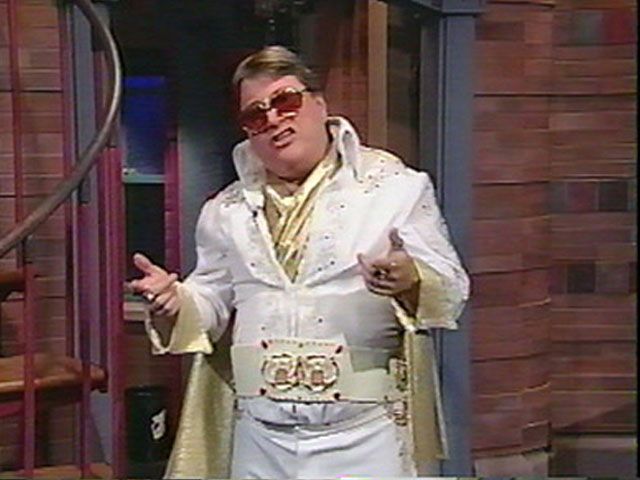 Howard brought up a new book, “Sounds Like Teen Spirit,” that questioned whether or not certain songs were actually rip offs of earlier songs. Because of this, Howard had some of the songs on CD to make the comparisons, and played the following (original followed by the supposed imitator):

Of course, whenever the topic of discussion turns to music, Vinnie Favale can’t resist calling in – which was the case this morning, with Vinnie adding a few cases of his own.