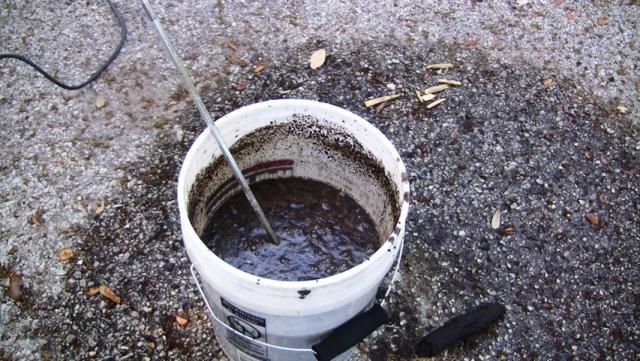 The topic of Bubba the Love Sponge’s house came up, with Artie saying that, if his Florida home, which cost him less than $1 million to construct, was located on the New Jersey shore, it would be worth $12 million. Howard next wondered why it cost so much to build a house here compared to Tampa, and Gary said that, when he had his house built, he contemplated hiring workers from North Carolina and “putting them up for three months” because he thought it might’ve been cheaper than hiring local builders. Artie went on to say he was on Bubba’s show for an hour on Thursday, and explained how they were getting ready for a bit called “The Shit Hits the Fan,” which he explained was literally what it sounded like. Gary then noted Bubba was also fond of two ideas Richard had for his show: the first involved horse semen and the second concerned fire ants and testicles – which is about all the detail you want to hear on that subject.