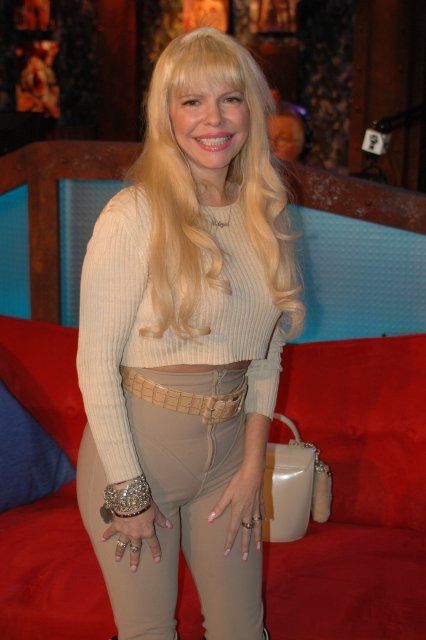 Howard had the former madam, Jody Babydol Gibson, into the studio to talk about a book, “Secrets of a Hollywood Super Madam,” she’d written about her career and time in jail.

Jody began the interview by claiming she was “targeted” by California’s district attorney, Gil Garcetti, at the time she was arrested, which was why she ended up in jail for her crimes.

Jody then noted she grew up in “a Hollywood house,” claiming her mother “discovered” Tom Cruise, and that she ended up opening a legitimate modeling agency.

However, Jody added that when she discovered her male and female models were getting together through her agency, she decided to turn that into a business, which was when she got her “madam business” started.

Where Stars Go for Sex

After talking about how she dated Gary Busey soon after getting out of prison, Jody said the hardest part about being in jail for two-and-a-half years was living with murderers and having to “filter” her own water with a sanitary napkin in order to drink it.

As Jody continued talking about her time behind bars and how scared she was, including the time inmates “knocked out her teeth” by beating her so severely, Robin commented she would’ve “slit her own throat” had she been in Jody’s situation. Jody went on to say Heidi Fleiss, LA’s other infamous madam, began her career working for her as an escort, even though she didn’t think Heidi was as attractive as most of her other girls.

Jody then named Tommy Lasorda, Bruce Willis and Ben Affleck as some of her former clients, adding that she had the court records from her trial to prove they did use her services.

This led Howard to ask why Jody felt the need to name names, especially because they paid her for time with her escorts, and she responded it was because she “took the hit” for their actions by spending time in prison and fearing for her life.