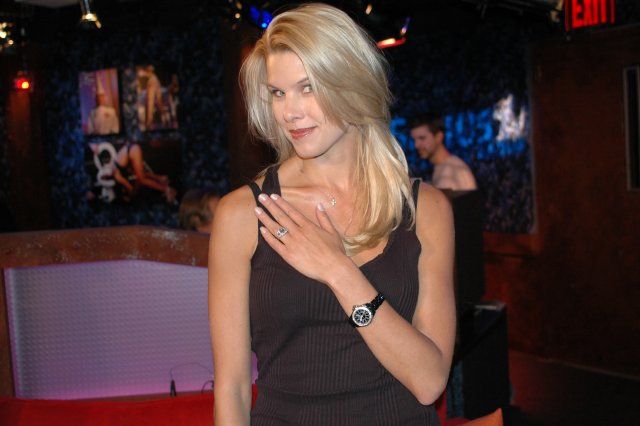 Howard said he’s much too famous; he’s all over TV after visiting Miami over the break.

He said he went for a walk on the beach with Beth, and that the pictures ended up all over the Internet and TV within a day.

Later, on the last day of their vacation, they were swimming in the hotel pool, and pictures of him kissing Beth in the pool showed up on Extra.

Howard is creeped out that some jackass was at the pool taking pictures of him, adding that he’s done with Miami and all that bullshit. Howard played the clip from Extra, saying it’s bullshit.

Gary said he’s not sure why it’s news. Robin answered that it’s news because Howard was caught being intimate. Howard said he has a new place for vacation: Auschwitz. He said he’s going for a shower and the oven-baked pizza. Howard then predicted Extra’s promo: “Howard heats up Auschwitz: NEXT!”