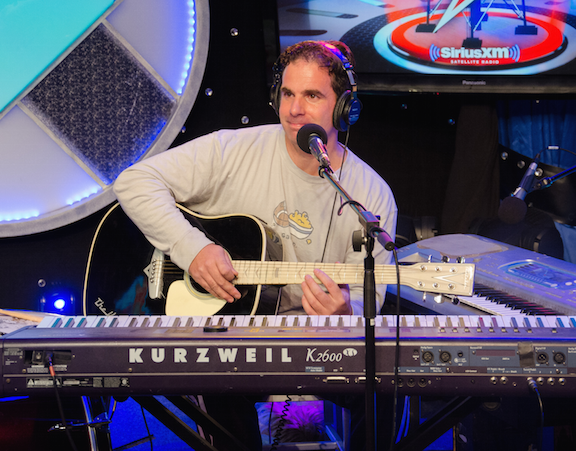 Sour Shoes ran through a couple songs, much to Howard and Artie’s amusement. Robin said that Sour Shoes has so much skill and talent but all he does is call in to this show.

Jeff the Drunk called in to say he’s under Howard’s spell and voting for Sanjaya. Lisa G came in to report that Beth O’s “lovely engagement ring” was No. 2 on OK magazine’s list of the best celebrity engagement rings. Rebecca Romijn’s yellow diamond ring was No. 1. Artie laughed at the fact that Howard got beat by Jerry O’Connell. Howard said Beth loved the look of her diamond in the pool in Miami, and he told her if anything happens to it, the engagement’s off.