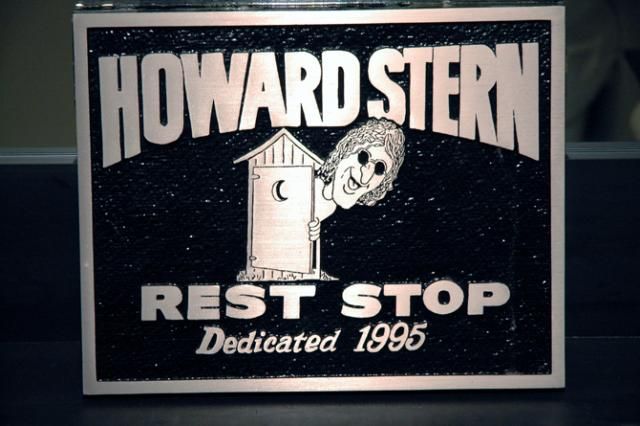 Howard commented he was in the bathroom washing his hands during the last commercial, and that, since the faucet was one of those automatic ones, he didn’t get much water because it kept shutting off.

This led Artie to note he thought people decided to adopt the new technology when it came to sinks because of the number of people who went into public restrooms just to flood them, a feat he added that could only be done with manually operated sinks.

Howard also noted that he had a problem with automatically flushing toilets as well, explaining that they prevented him from performing a courtesy flush.