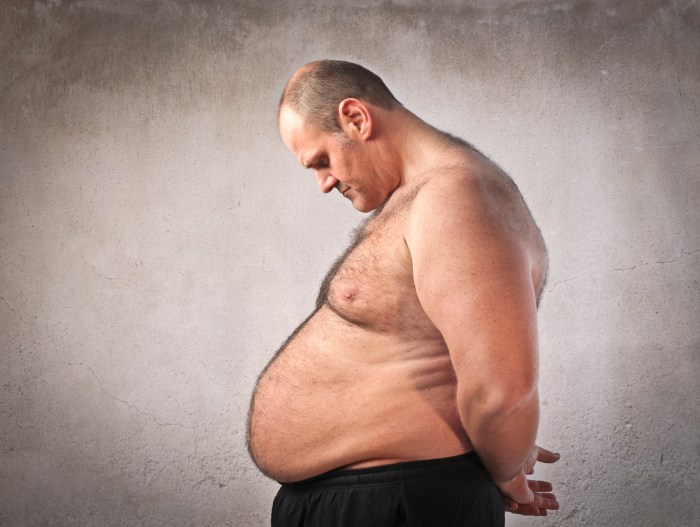 Following a number of fat jokes made by Eric at Artie’s expense, Artie said he watched a special on TLC recently called “The 750 Pound Man,” which he explained wasn’t just about the man, but also about his sister and his wife and how they supported him.

Artie next brought up another show he watched recently about a teenager who suffered from Prader-Willi syndrome, which he explained was a condition that caused people to eat nonstop. Howard then played a clip from the Prader-Willi special and recommended that people who had the syndrome simply stop eating.