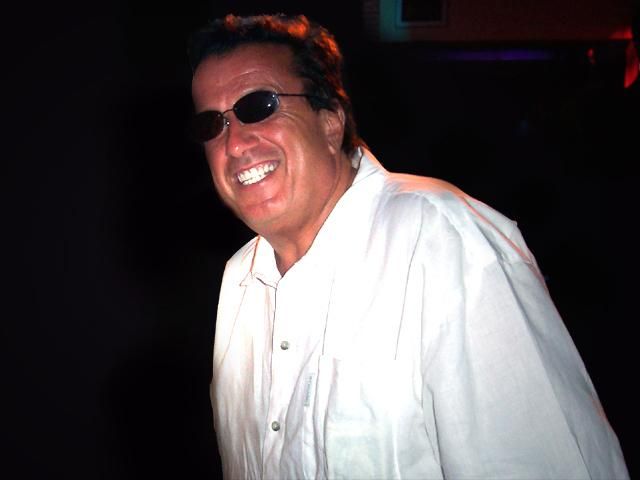 Artie asked if he owed Dominic Barbara any money after their bet yesterday about Imus’ future, but Howard responded he didn’t because their bet was about Imus’ radio show, not his television simulcast.

This led Howard to say he ate at a restaurant last night that Dominic frequents, and that he found out from the establishment’s owner that Dominic was “as fat as ever,” despite the gastric band surgery he’d had a few years ago to help him lose weight.

However, Howard did say that he was confident Artie would end up losing his bet during the next two weeks when, according to his prediction, Imus would be fired from his radio show prior to the end of his suspension.