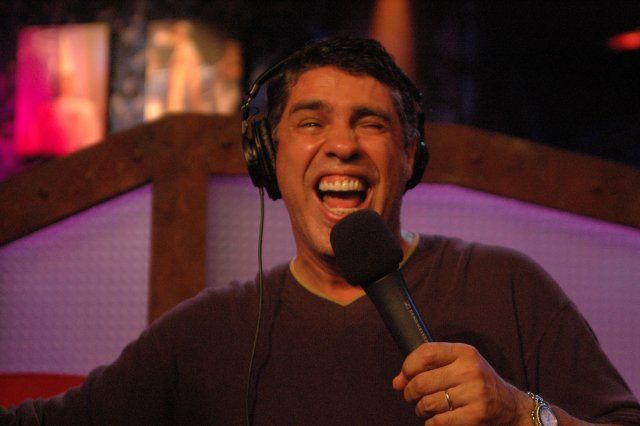 As Howard continued to play some of Nick’s sound bites about various people on the show, he asked why the clips weren’t labeled so he could identify which person each one addressed.

Gary then came back into the studio to explain he couldn’t label them the way Howard wanted because of the system the show used, but Howard demanded he not worry about the system and instead label the bites the way he wanted.

Howard went on to bring up an article in a recent edition of Sound & Vision that featured Gary’s new home, and read some of Gary’s quotes that he thought were funny.

Artie also pointed out even he felt Gary’s photograph on the cover of the magazine wasn’t overly flattering, explaining, to him, his wife and children looked like typical Connecticut residents while Gary looked like he “worked for them.”