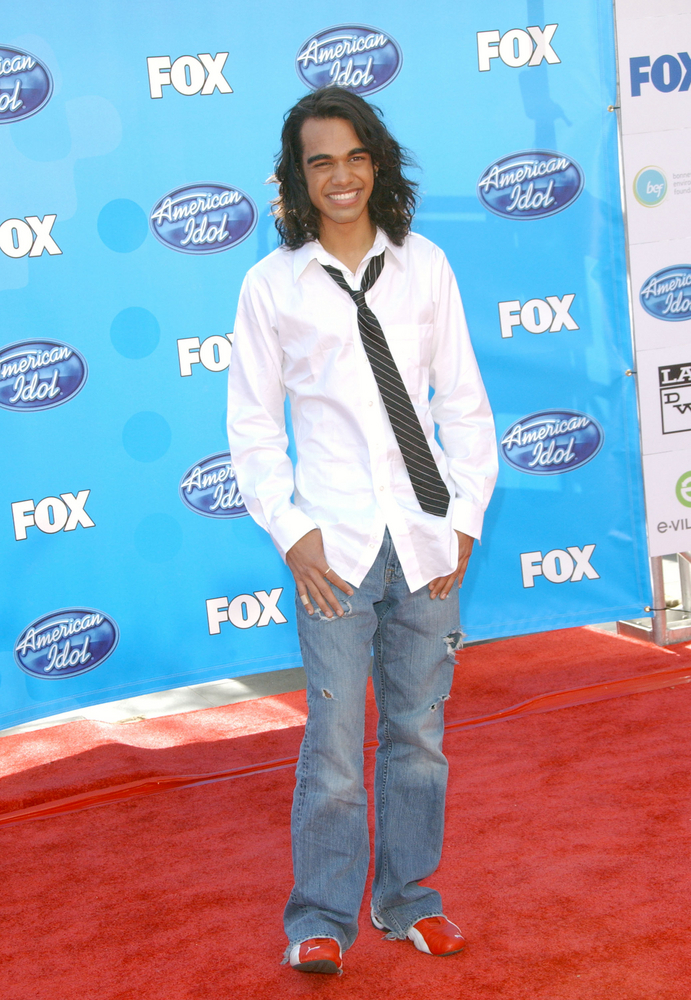 Howard began today questioning the legitimacy of Sanjaya being voted off “American Idol” last night, citing a disclaimer that runs in the credits – in tiny print, of course – essentially giving producers of the show the right to eliminate votes for whatever reason they want.

Howard then demanded that Steve Langford of the Howard 100 News look into the matter, while Robin commented Sanjaya’s departure meant she now had no interest in watching the show at all.

After a caller declared Howard and his fans “winners” because of just how far Sanjaya did get in the competition, Artie said he saw video on the news of Simon Cowell’s eye roll at one of this week’s contestant’s remarks about Virginia Tech. However,

Robin responded that Simon’s latest explanation about the incident was that he rolled his eyes over the way the contestant talked about his singing style, and insisted he didn’t even hear what he said about the massacre.

Time to Let It Go

Howard played a clip of Gary Garver interviewing Billy Crystal, who claimed he had “no problem” with Howard and that he’d consider being on the show if he was asked to appear before walking away.

Upon hearing the tape, Robin recalled Billy got upset with Howard in the 1990s over jokes he’d made about Billy’s movie at the time, “Mr. Saturday Night,” and that he’d never forgotten about it. Howard went on to say he thought Billy was one of the funniest stand-ups of all time, and that he even attended the performance where Billy recorded his final comedy album.

Just One of Those Days 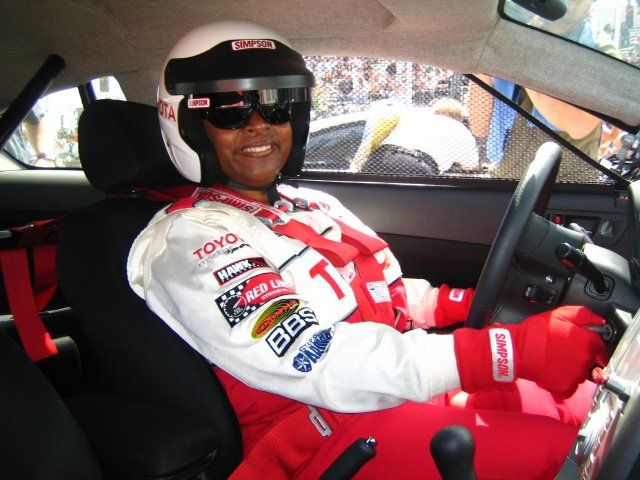 Following some calls about Sanjaya – including one from a man who felt Sanjaya was removed from the show in a shady manner because “American Idol” producers knew his ejection wouldn’t get much coverage given the events at Virginia Tech – Robin asked where the phrase “Indian giver” originated, which led to a discussion about what it meant and why it was used.

Howard then reported that JD had sent him a video of Soupy Sales at an autograph session, and that he felt sorry for him given how frail he looked.

Howard proceeded to say he was “in a really sad place lately,” and added he thought Robin was in the same way, which caused her to laugh and ask why he felt that way. Howard replied that he believed Robin’s recent involvement in racecar driving suggested she didn’t care about her safety given how dangerous the sport was, but she again insisted she had “a great time” racing.

Artie then acknowledged he was siding with Robin on the topic, explaining he thought Robin enjoyed life more than anyone else from the show. Artie asked Howard if he was down because he was in “the last quarter” of his career, but Howard told him that wasn’t the case and admitted he simply got in this kind of mood once in a while. Howard then launched into an impromptu song, complete with piano accompaniment Fred played from a CD, about Robin and her driving.

Not a Midget of His Word

Eric the Midget called in to claim he “played” Howard this past week and that he hadn’t actually voted for Sanjaya as he’d said he was. Howard responded, though, that he didn’t believe Eric’s story, and Robin said she didn’t either.

However, to prove he was telling the truth, Eric said “five people” knew he didn’t actually vote for Sanjaya, and, after Howard referred to him as “a liar,” Eric added he was “an actor, not a liar.”

Howard proceeded to take calls from listeners who argued with Eric about whether or not he really voted for Sanjaya.