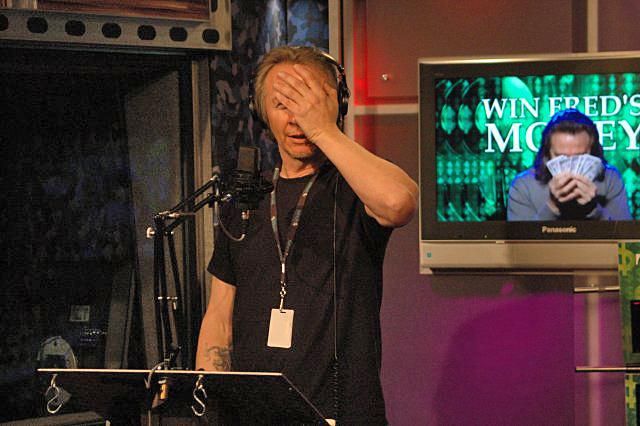 After Howard discussed the struggling ratings on terrestrial radio, Howard brought up that he and Fred had known each other for almost 30 years, remembering they met in Hartford in 1979.

This led Robin to say she was happy for Howard’s and Fred’s near-30th anniversary, and wished them “30 more.” Howard then read more news about terrestrial radio, including an article from an expert who predicted no one would ever have a bigger impact on terrestrial radio than Howard did.