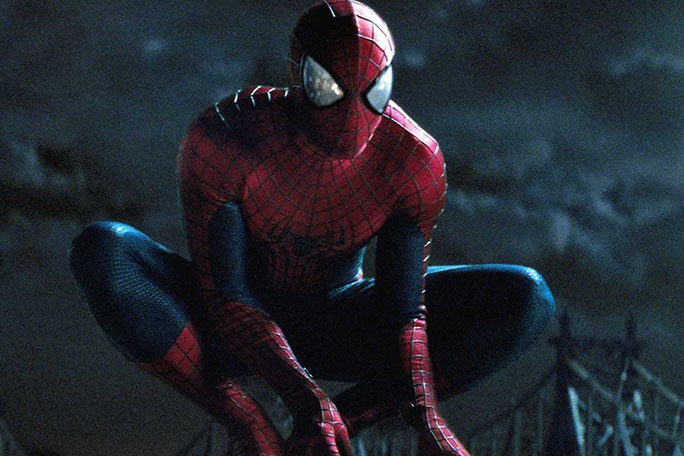 Howard announced the show got a sneak preview of “Spider-Man 3” yesterday, and that he considered it “a satisfying meal” that made him “full.” Howard went on to say he thought Tobey Maguire was “a perfect Spider-Man,” and added he really enjoyed the story as well as the special effects. Howard then noted he gave the movie “seven stars out of four,” which Robin pointed out she didn’t think was possible although Howard insisted it was.

Robin then said she also loved Tobey’s performance in the film, even though she admitted she felt some of the scenes “went on too long.” Howard went on to say he’d heard Jon Hein didn’t like the movie, and Jon came into the studio to say his major problem in it was “all the singing,” but also said he thought Tobey was “fantastic” and that the special effects were “incredible.”