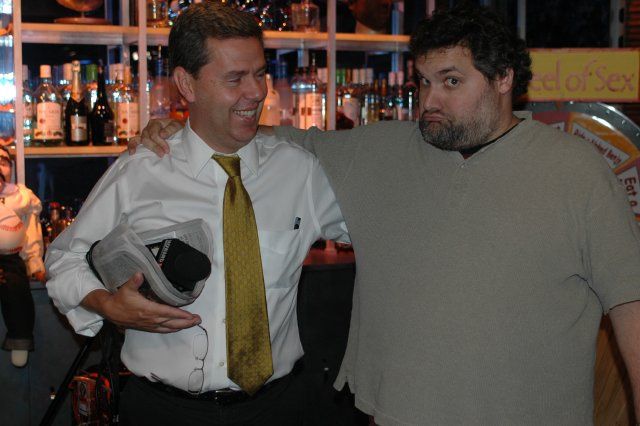 While Steve Langford was in the studio talking about today’s Howard 100 News headlines, he revealed that Artie was in talks with FOX about a potential Saturday night talk show on the network.

Artie responded by admitting the conversations were in their “infancy,” but that, if he was given a team of writers he wanted, he’d consider doing the program. Artie then said the potential show would be 30 minutes long on Saturday nights, and would feature some of his standup act as well as skits. Artie added he thought the late night timeslot was perfect for him not only because he didn’t have to worry about ratings, but also because censors were more lenient at such a late time, especially on Saturdays.