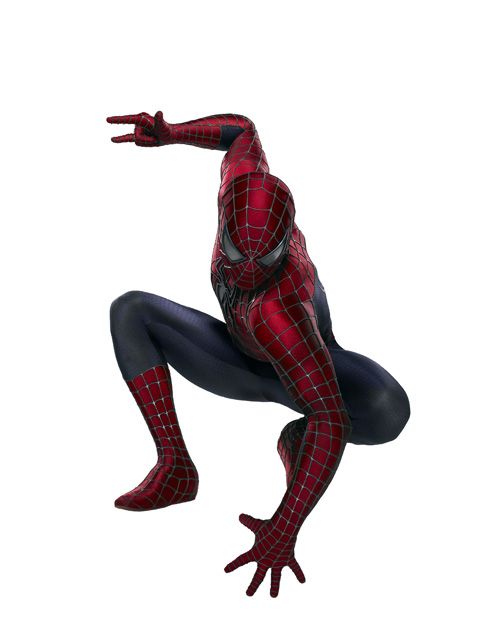 Howard took a call from a listener who thought “Spider-Man 3” was the worst of the trilogy, but Howard responded he believed it was the best one, while another caller pointed out that Howard praised “Superman Returns” when it was released but ended up badmouthing it last week.

Howard then told the caller that, although he didn’t hate “Superman,” he realized that it told the same story as the older Superman films, and that he preferred the Spiderman franchise because it introduced new villains and didn’t address the back story every time. Howard went on to discuss the fact that Paris Hilton will be spending 45 days in jail.

He also questioned why the boxing match on Saturday between Oscar De La Hoya and Floyd Mayweather Jr. was such a big deal, with Artie explaining that it was because the fight was supposed to “save” boxing given that two relatively big names were involved in it.