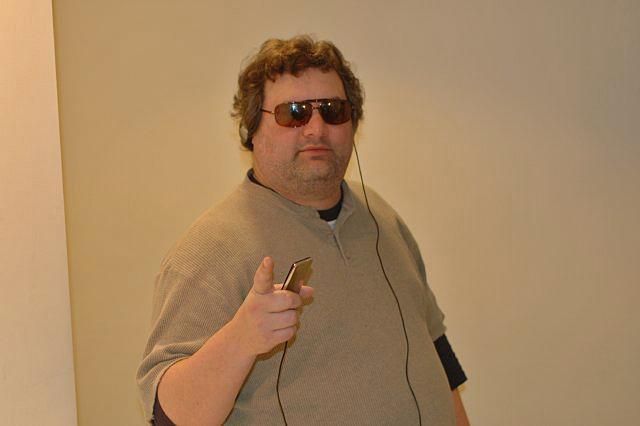 Artie said he was at the airport on Saturday watching the Kentucky Derby, and ended up betting an old man $100 at a bar that the favored horse, Street Sense, wouldn’t win. This led Howard to say he didn’t think horses knew they were racing, so he too would’ve bet against the favorite, but Robin felt the horses did in fact know when they were racing. Artie then said the old man was able to predict exactly what would happen in the race, including that Street Sense would win, and that, in addition to the $100, he also bought shots for both the man and the bartender as well. Since they were on the topic of sports, Howard played a clip of Suzyn Waldman, an announcer for the Yankees, talking fanatically on the air about the return of Roger Clemens to the team. Following the tape, Howard admitted he didn’t believe women could be as passionate about sports as men were, but Artie insisted that, although he usually felt the same way, Suzyn was the exception to the rule. Artie next said he was happy Roger signed with the Yankees again, but also acknowledged he didn’t like how there was no loyalty in sports, referring to the way Roger went to a winning team every season as “sickening.”